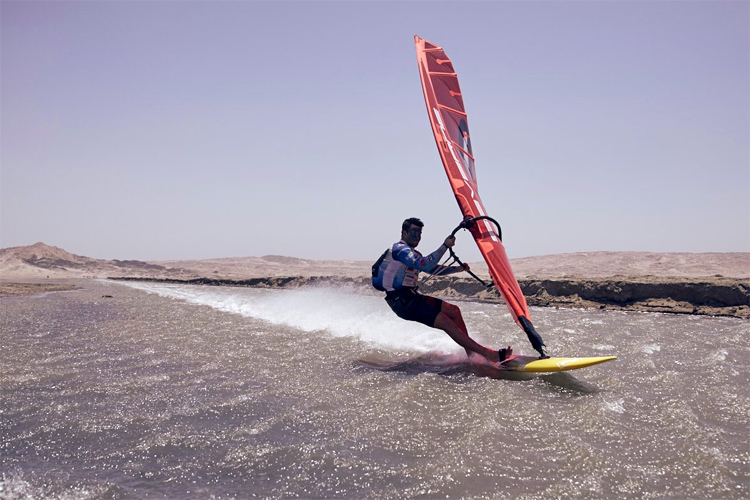 It’s a wrap. The 2019 Luderitz Speed Challenge is over.

Once again, some of the world’s fastest windsurfers raced for personal, national, and world records at the legendary Namibian speed strip.

This year, there were no world records, though. But the bar has definitely been raised, and Antoine Albeau’s 2015 mark – 53.27 knots – will sooner or later be broken.