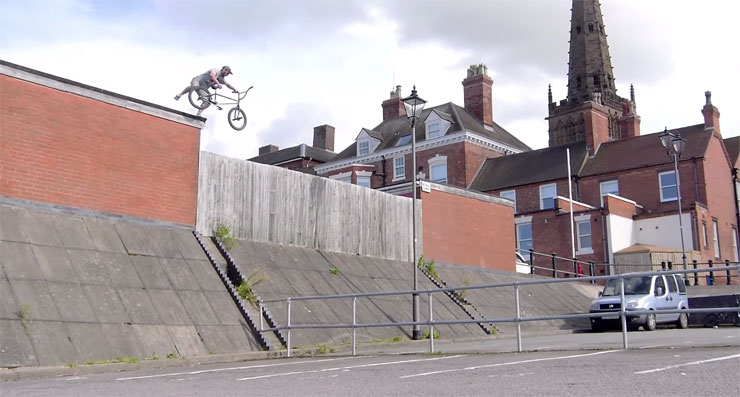 It has been a little while since we’ve seen a fresh BMX video from the Hideout crew over in the U.K! It looks like they’re still crushing it as always and just released this new mixtape from the summer sessions the crew got in! As always, the riding is dialed and the film work is […]